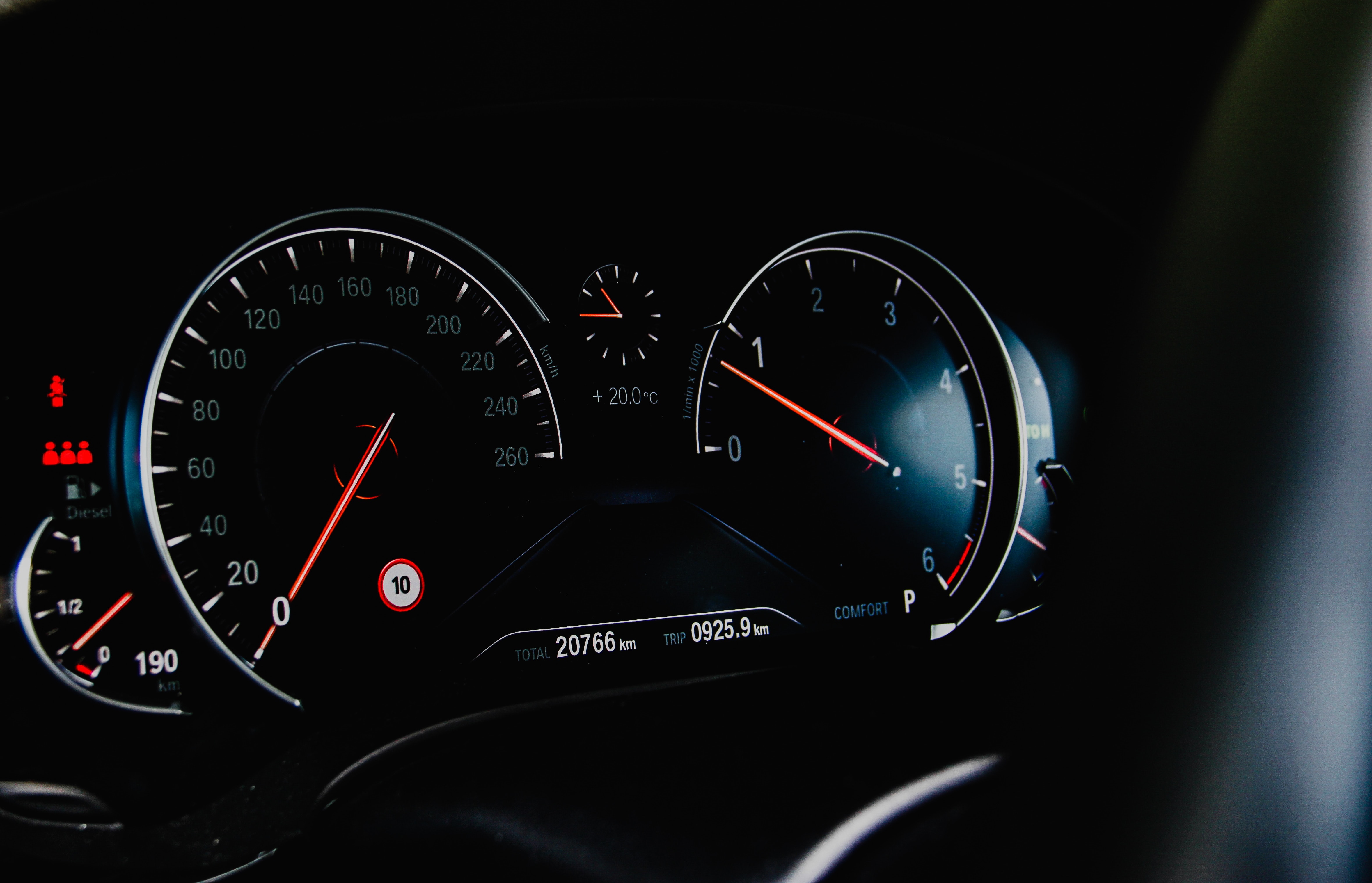 Another voice joining a growing chorus who sing a song of monetary policy reaching its limits. The economic system is breaking and now the move will to see if Gov’t’s can fix them.  We are entering an era of fiscal policy moves and a growing number of central banks are recognising/seeking this move.