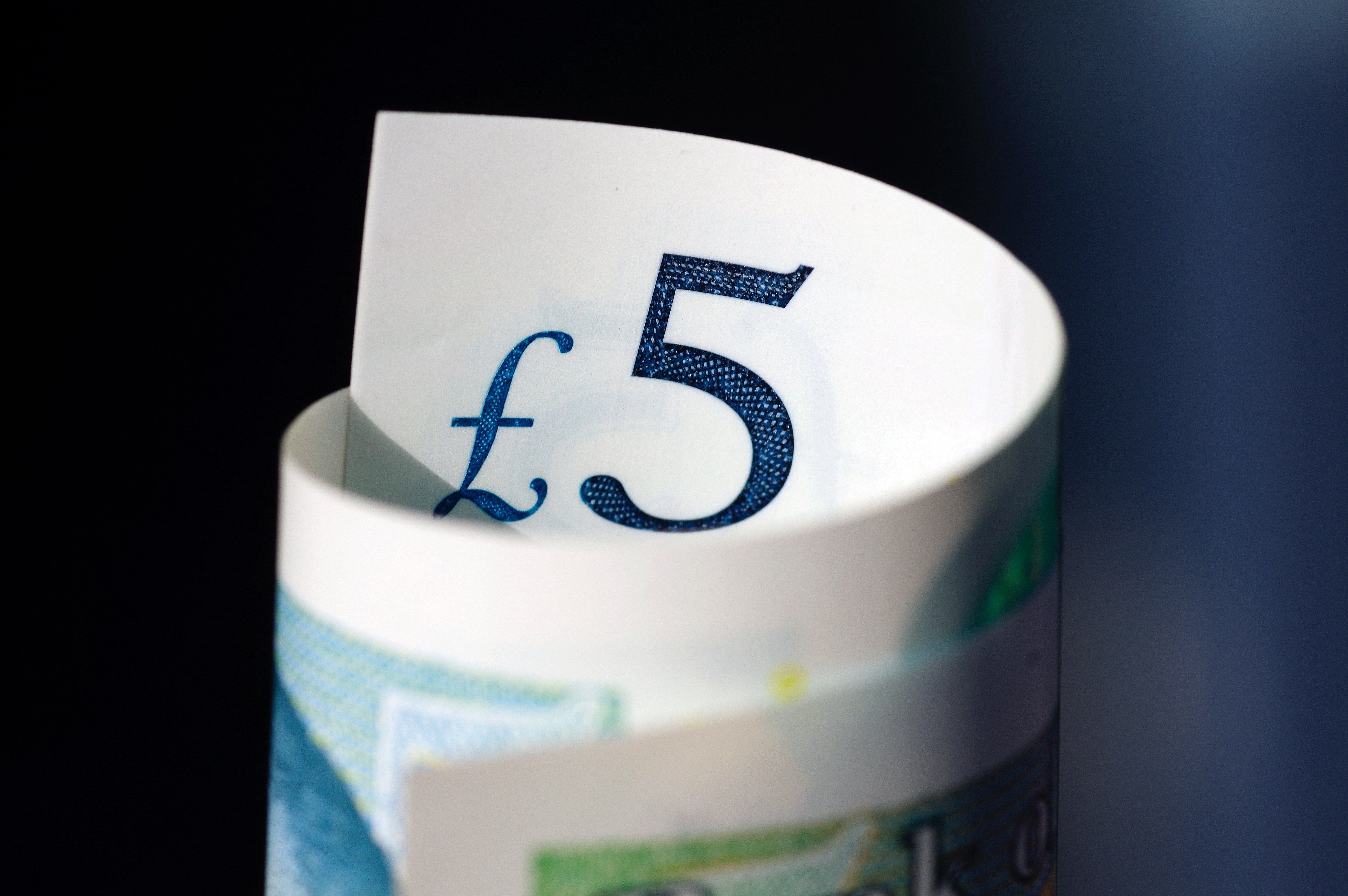 I came across a helpful post recently on Bloomberg’s Market Live Blog from Laura Cooper. In the post she highlighted the impact that Black Friday sales have had in the UK since their inception in 2013. There is always something quite hideous about these sales as images of people climbing over each other for a flat screen TV are released to report onthe sales.

However, one of the results of the Black Friday Sales have been that the retail sales have beaten estimates every year since 2013. Not bad.

On the downside the impact has been limited and the 0930GMT spike has usually faded by 1000GMT. As of now, we know that poll data is what is driving the GBP, and will soon most likely revert back to what kind of deal the UK gets out of the EU longterm. Sound familiar? 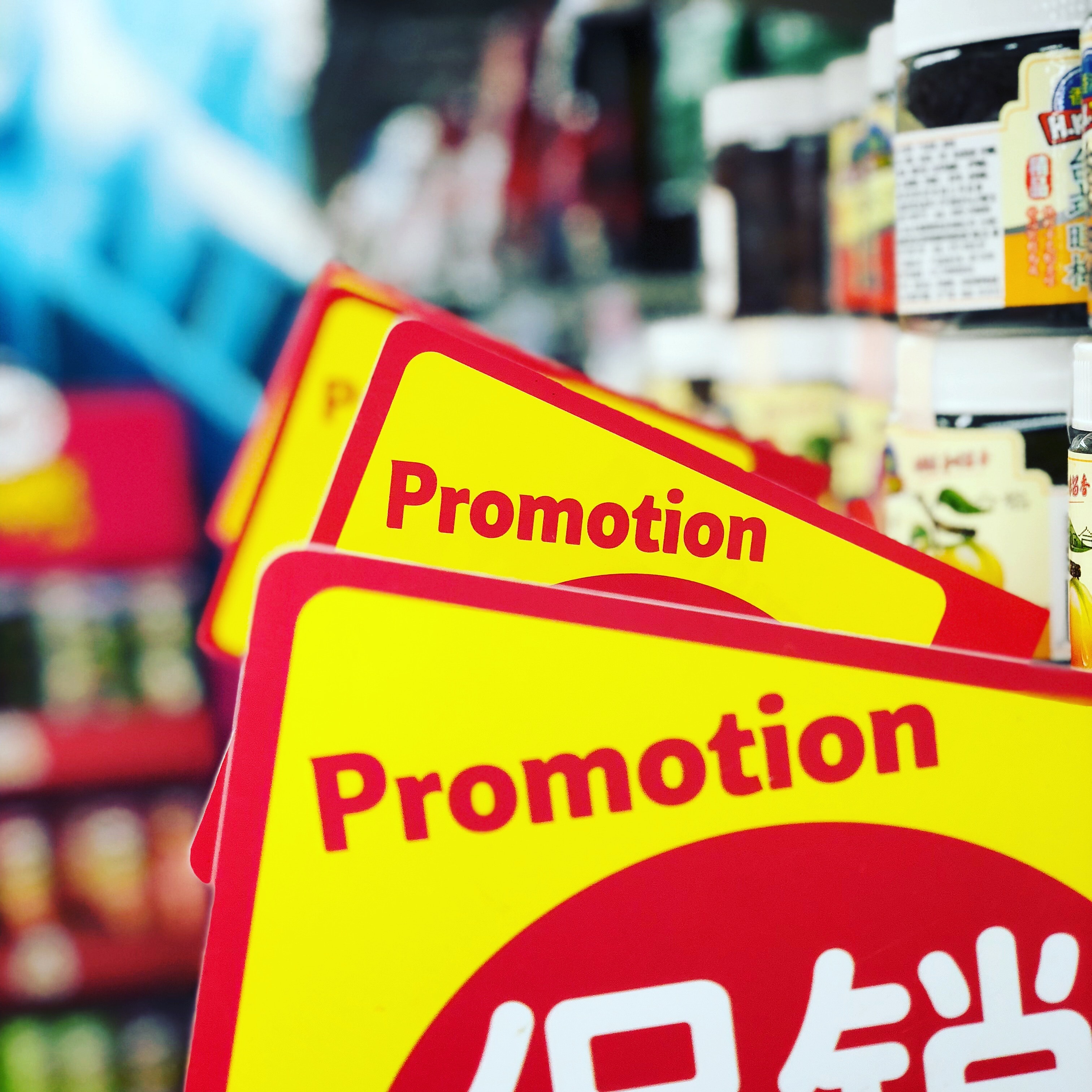 Black Friday’s sales to have less impact this year

Well, this Black Friday’s impact on sales data may be even more limited as the 29 November date lies beyond the 23 November survey cut off point and will be captured in the December report. So, that means the December 19 retail sales data may not be as good as you might otherwise expect. However, it could be an added bonus for January’s release on Jan 17 at 0930GMT (of December’s data), so worth making a note and putting in the calendar. However, remember that any spike in the GBPUSD has usually been and gone by 1000GMT. Blink and you’ll miss it.