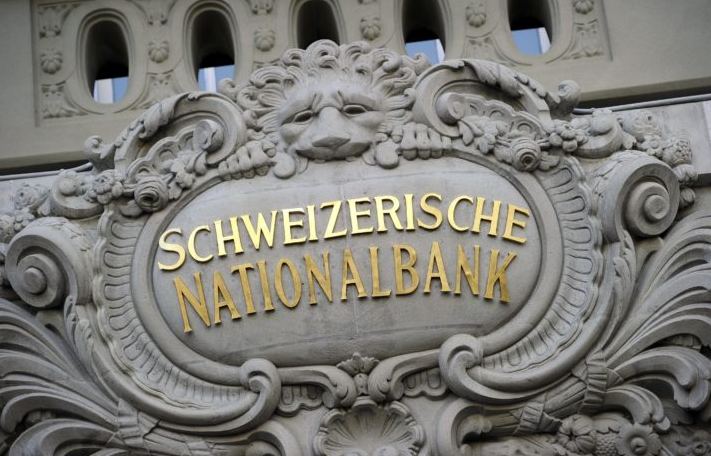 Well to be fair, I don’t think there is much to comment on. As mentioned at the time of the data release, it was more of a slight increase and doesn’t hint at anything too drastic i.e. likely no major intervention by the SNB.

I wouldn’t expect the SNB to come out to say anything about that – even if they did intervene – and especially now after the whole currency manipulation watch list drama last week.

To cut short the drama, don’t be bothered by the comments and what not. Just focus on the numbers and the figures instead. EUR/CHF is keeping at levels last seen since April 2017 and so far there isn’t any major indication of the SNB stepping in just yet.
ForexLive
This article was originally published by Forexlive.com. Read the original article here.
Share on Facebook
Share on Twitter
Share on Pinterest
Share on LinkedIn

Pound climbs as BOE holds rates and QE, offers some glimpses of optimism
WTI crude oil futures settle at $40.27
NASDAQ trades 11,000 for the 1st time ever
Non-farm payrolls preview: Half the expected jobs gain in July are because of a quirk in seasonal adjustments
More dollar buying as London traders exit