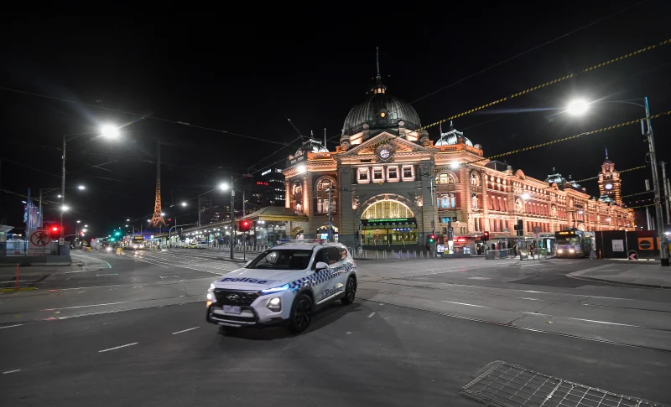 This was somewhat anticipated after the news over the weekend but it just reaffirms the narrative that the Australian economy will be suffering a heavier setback during this period. As a reminder, Victoria is Australia’s second most populous state.

The aussie is taking the news in stride so far, with AUD/USD trading little changed on the day at 0.7143 currently. But in the big picture, the escalating virus situation here and elsewhere around the globe adds to a less rosy outlook on the global recovery.

In other related news, Tasmania has just announced that they won’t reopen their borders any time before 31 August – putting off plans to reopen to Southern Australia, Western Australia and the Northern Territory this Friday.