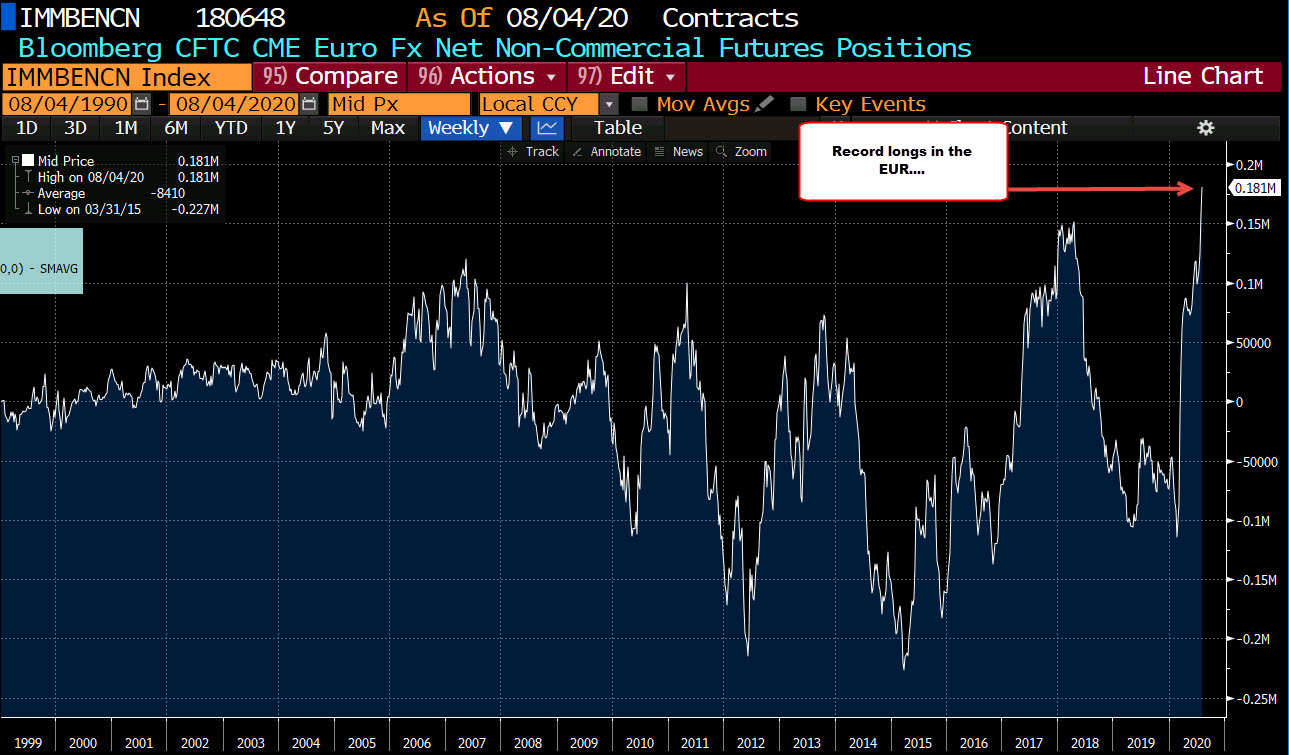 Title text for next article