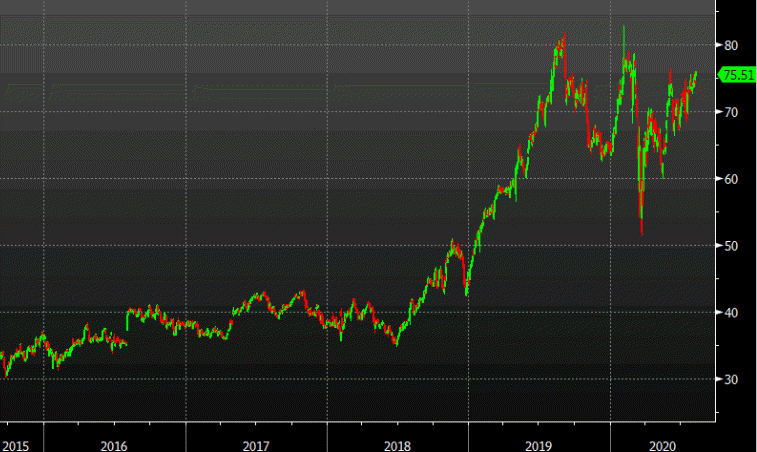 Ball Corp, which is an aluminum packaging company that’s rated junk, just sold 10-year notes at 2.875%. That’s the lowest ever for a new launch longer than 5 years, according to Bloomberg.

The company had originally aimed to sell $1 billion in notes but up-sized it to $300m on strong demand. It’s rated Ba1 from Moody’s and BB+ from S&P.

The bubble in bonds is insane. Bloomberg reports that about 40% of high-yield debt sales last week were sub-4%. Currently, 90% of government bonds trade below 1% versus 40% in 2019, according to Trevor Noren.

Who is buying this stuff?