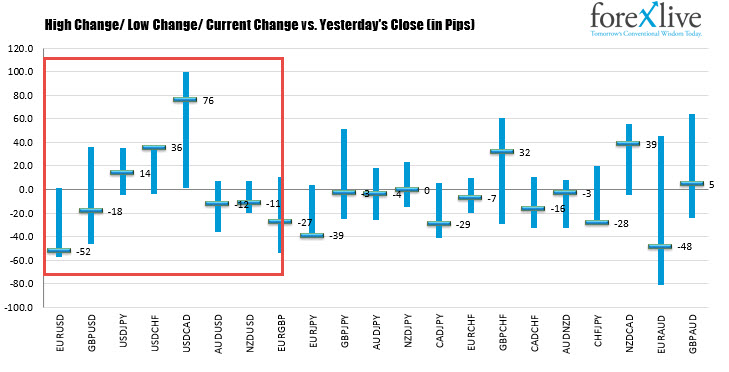 Levels to eye in the new trading day

The dollar rose for the day, but is ending off the highs for the day with the exception of the USDCHF.  The pair is rising to a new high as the day comes to an end in that pair.

The USD is the strongest of the majors while the CAD is ending as the weakest. 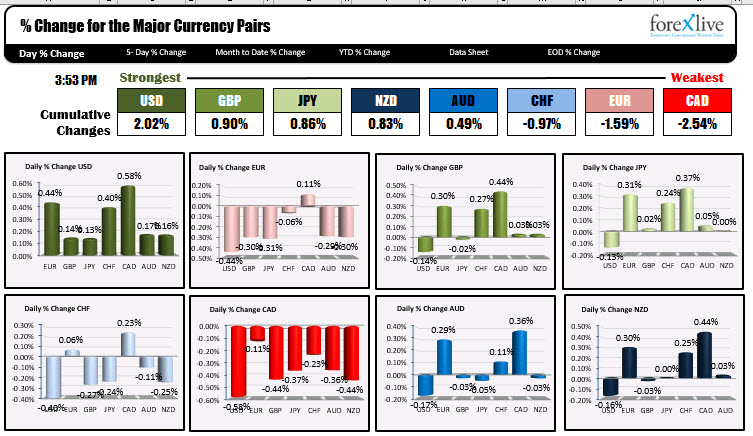 Some technical levels for the key pair shows:

How I trade forex from ONLY my phone 📱
Accurate forex trading system settings – best forex system download – Forex EA trader
USDJPY lower on the day. Below the 200 hour MA and trend line resistance.
China says ‘no policy barriers’ to Taiwan firms listing on the mainland
Dow reaches a record high. 30K the next stop.